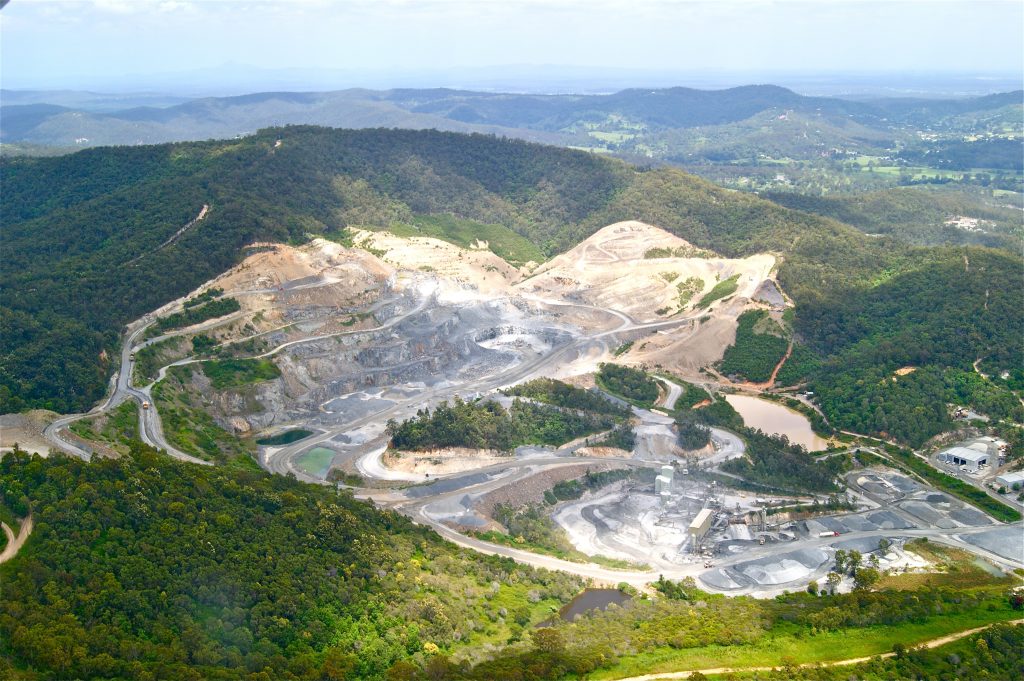 On May 10th Bill 39 received Royal Assent and became law in the Province of Ontario, becoming: “the Aggregate Resources (ARA) and Mining Modernization Act”. The act was designed to increase growth and competition in the mining and aggregate industries while also ensuring environmental oversight, protections and accountability.

For aggregates, this means that certain aggregate extraction activities will no longer require a permit or license, and it will become substantially easier to acquire and amend an existing permit or license. There will also be changes to various fee structures and licensing. For example, the Minister of Natural Resources & Forestry will have the ability to waive certain license and permit fees based on a variety of circumstances outlined in the Act. The Act also includes new means of enforcement, including larger daily and maximum fines, a system for reporting regulatory transgressions and new inspection abilities. The act also provides powers to the Minister to make new regulations requiring a licensee or permit holder to prepare various reports on records required by the act and/or direct them to prepare and submit various studies and reports related to the operation of a pit or quarry.

The Mining Act modernization component was more extensive than changes to the ARA; of particular significance was the creation of a new system that allows businesses and individuals to register mining claims through an online system. This system will provide detailed information and mapping, create an easier way to register claims and keep track of them, and ensure accuracy in the borders of claimed areas. This new system is designed to increase Ontario’s competitiveness and responsiveness in the mining industry while modernizing its administration. It is currently unclear as to when the new mining claim system will come into effect, The Ministry provides a Mining Act Awareness Program (MAAP) for anyone interested in the changes or becoming a Prospector, click here for more details.

If you are interested in the specifics of the Act, you can read an overview here. If you would like to see what the future may bring regarding mining and aggregates, the province has an outline of its intentions for mining modernization here – as well as more specific information regarding potential changes and how they will be implemented.