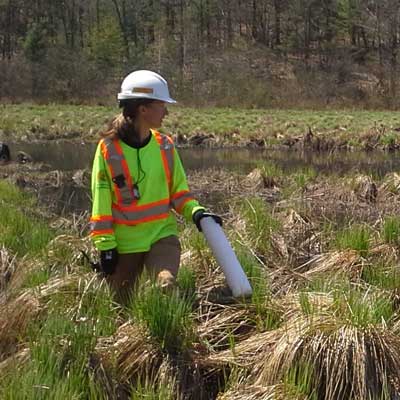 Cambium is a proud sponsor of this year’s Reframe Film Festival taking place in late January in Peterborough. We are sponsoring When Two Worlds Collide scheduled to screen on Sunday, January 29th at 2:30 PM at The Venue. http://reframefilmfestival.ca/film/when-two-worlds-collide/

Reframe Film Festival passes can be purchased in-person at the GreenUP store (Peterborough), or Happenstance Books and Yarn (Lakefield), or online at http://reframefilmfestival.ca/buy-tickets/.

Cambium supports a number of charities, events, and groups in the communities we work. We believe strongly in giving back by supporting initiatives that support a healthy natural environment, charitable initiatives, and events.